With designers from the likes of Netflix, Tinder, MailChimp, and more, Framer was ripe for a move upmarket. 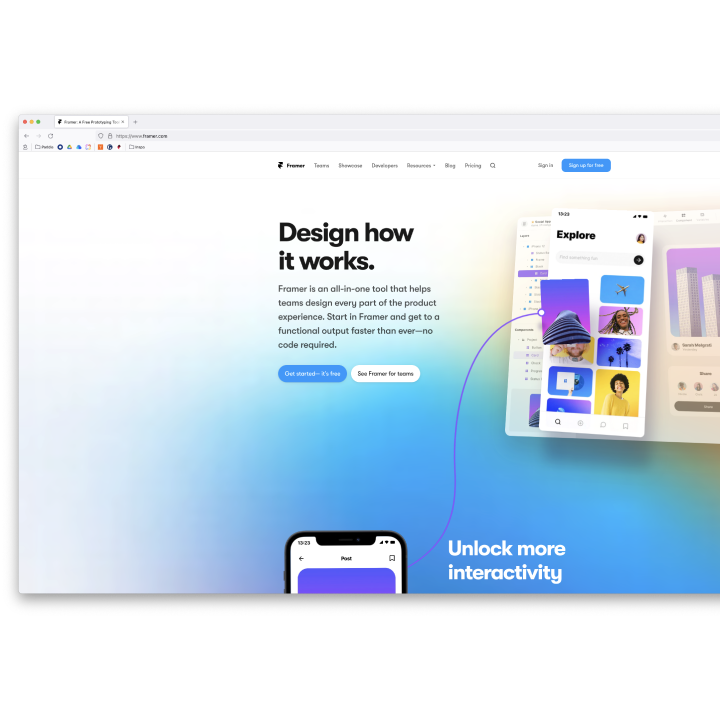 The vision of Framer is to build the best next-generation interactive design tool for designers, engineers, product managers, and teams everywhere.

Framer started as a tool for designers to mockup interactive designs alone, evolving to add collaborative and no-code to attract more types of users. 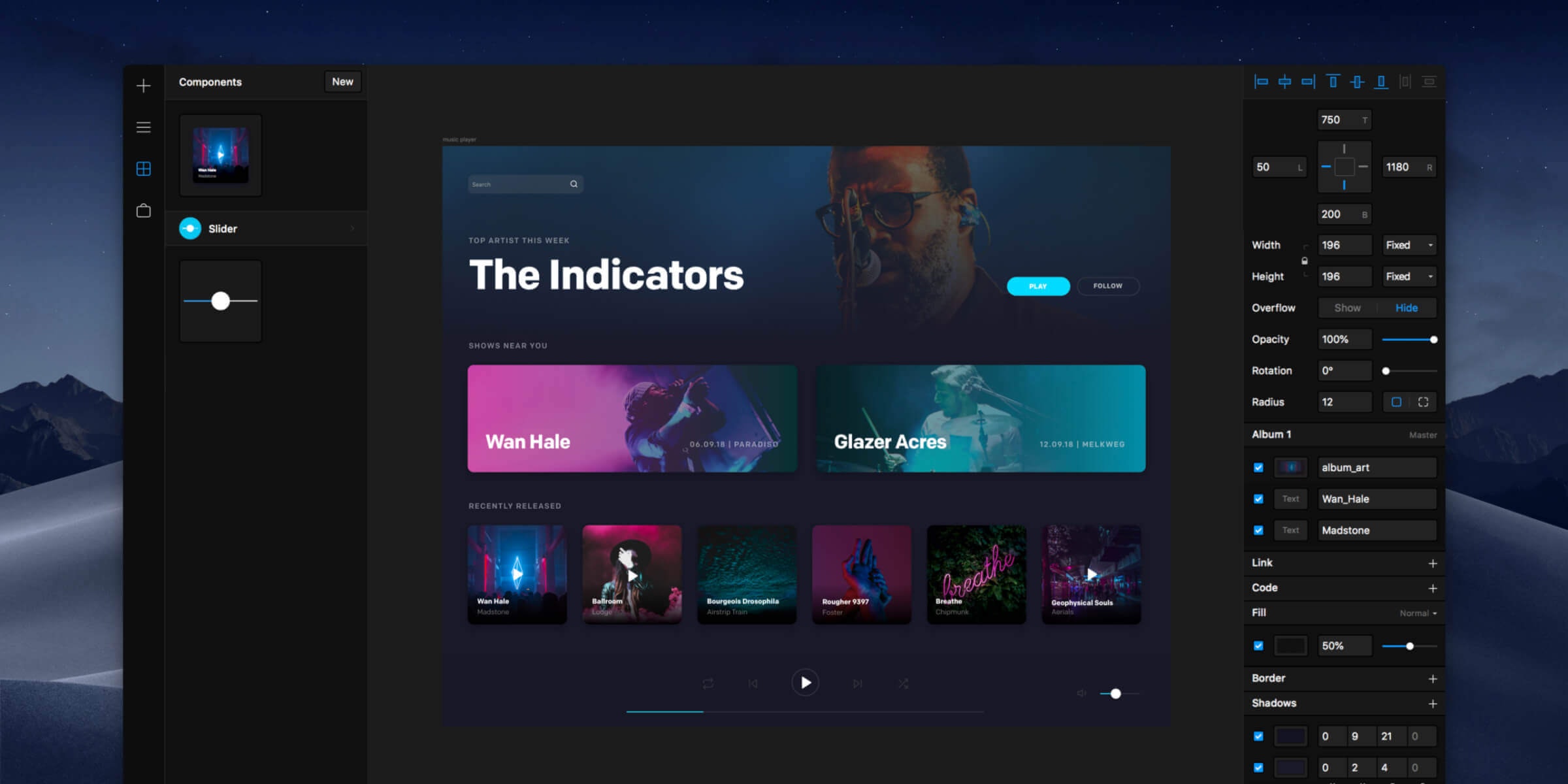 The product’s appeal was landing them individual user’s from companies like Netflix, Tinder, MailChimp, and more. The broad and collaborative nature of Framer led to inbound requests for enormous volumes of seats. The product strategy pulled them upmarket.

Moving upmarket does not occur by adding features like Single Sign-On. Product, process (particularly sales and support), and tooling should all work seamlessly together to deliver value in the way larger customers need. For Framer, there were three key areas which clashed.

Framer needed a reliable SaaS Commerce platform to navigate these challenges and move upmarket with.

Paddle as Merchant of Record

Framer chose Paddle as their Merchant of Record, setting up their entire sales and subscription logic on the platform in July 2017.
With Paddle, they could move from the device-based license to a seat-based billing model and started to sell seats into large tech companies like Netflix, Tinder, and MailChimp. This proved their initial move into enterprise and drove their $7.7M Series A in November 2017.

The capital was used to double down on the product and sales team. They hired Seth DeHart as VP Sales, launched Team Plans (sold through an inside sales team) to ease the upsell from individual subscriptions. Paddle’s subscription management, proration logic, and integrated payment methods (including wire transfer and card payments together) made it easy to create and iterate on new plans. By March 2018, Framer were running $100,000+ wire transfer deals through Paddle. 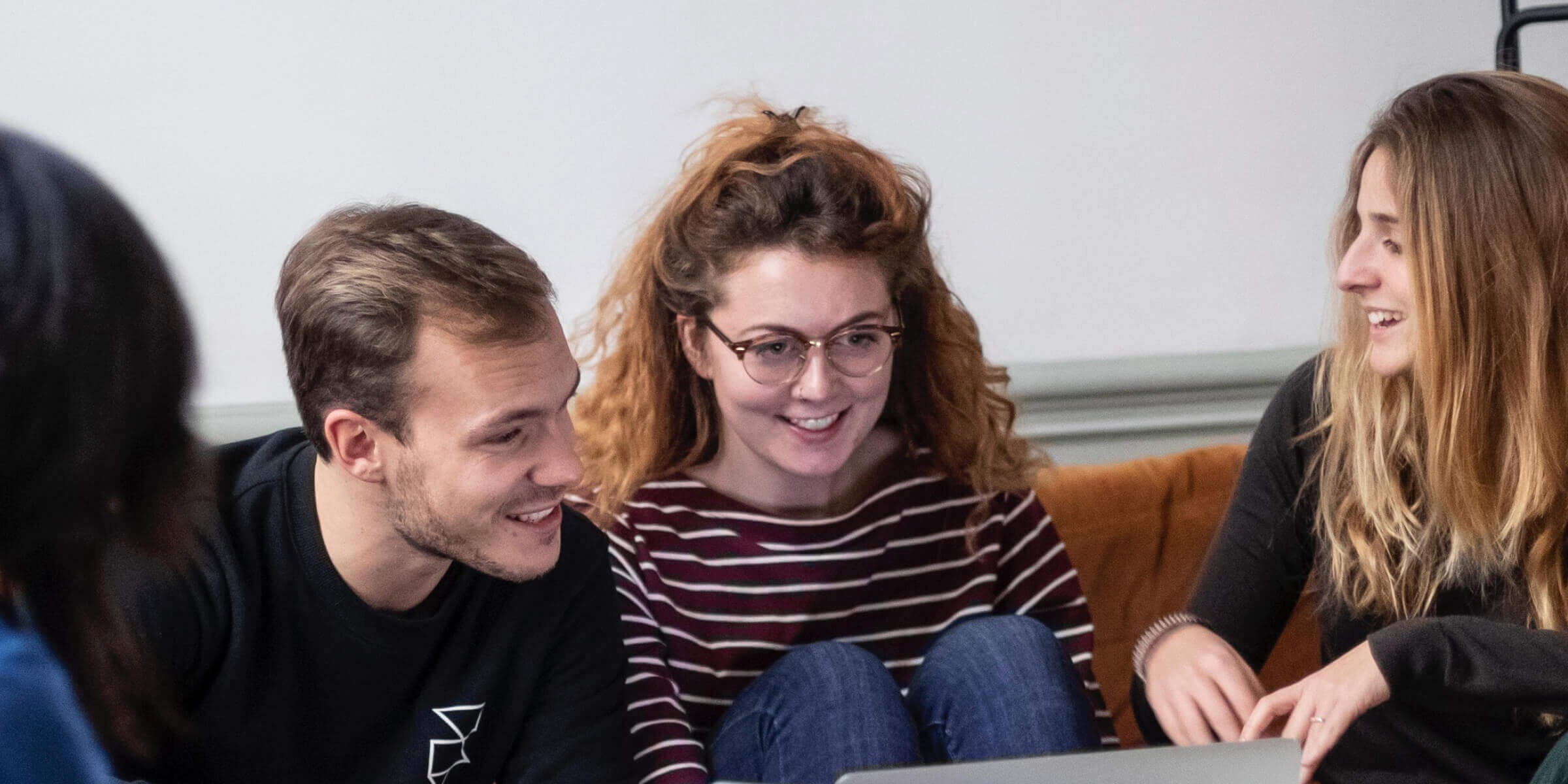 As the focus on Enterprise matured, they experimented with more tiered Team plans to segment their sales efforts. Sales were moved from mid-sized companies who wanted to buy several seats, but were unlikely to grow substantially or need active account management to prevent churn. Instead, they focused on enterprise deals with dozens, hundreds, and even thousands of seats where their efforts would be most effective.

With Paddle, Framer could move seamlessly into enterprise without the traditional headaches around billing, payments, taxation, support, and compliance.

Their sales team were free to implement and iterate on different billing models to maximize sales velocity.

Their product team were free to focus on building, not billing.

Their support team were free to answer product support questions, instead of subscription questions, cancellations, and requests.

Their finance team were free of all the complexity with accounting for subscriptions, global tax, and compliance.

As a result of the enterprise sales experiments and the launch of Framer X, they managed to increase their monthly active users, grow their enterprise sales funnel and ultimately raise a Series B—just 12 months after their Series A.