What Epic vs Apple means for SaaS

The cost and constraints of selling on Apple’s App Store have been hard for a lot of SaaS companies to stomach. Many have shied away from using it as a distribution channel,  despite the opportunity created by the growing ‘consumerization of the enterprise’ trend, which sees big businesses increasingly adopt consumer-style solutions purchased through consumer channels. The App Store is one of the largest of those channels, which is why so many have been keeping tabs on the legal battle between ‘Fortnite’ creator Epic Games and Apple. 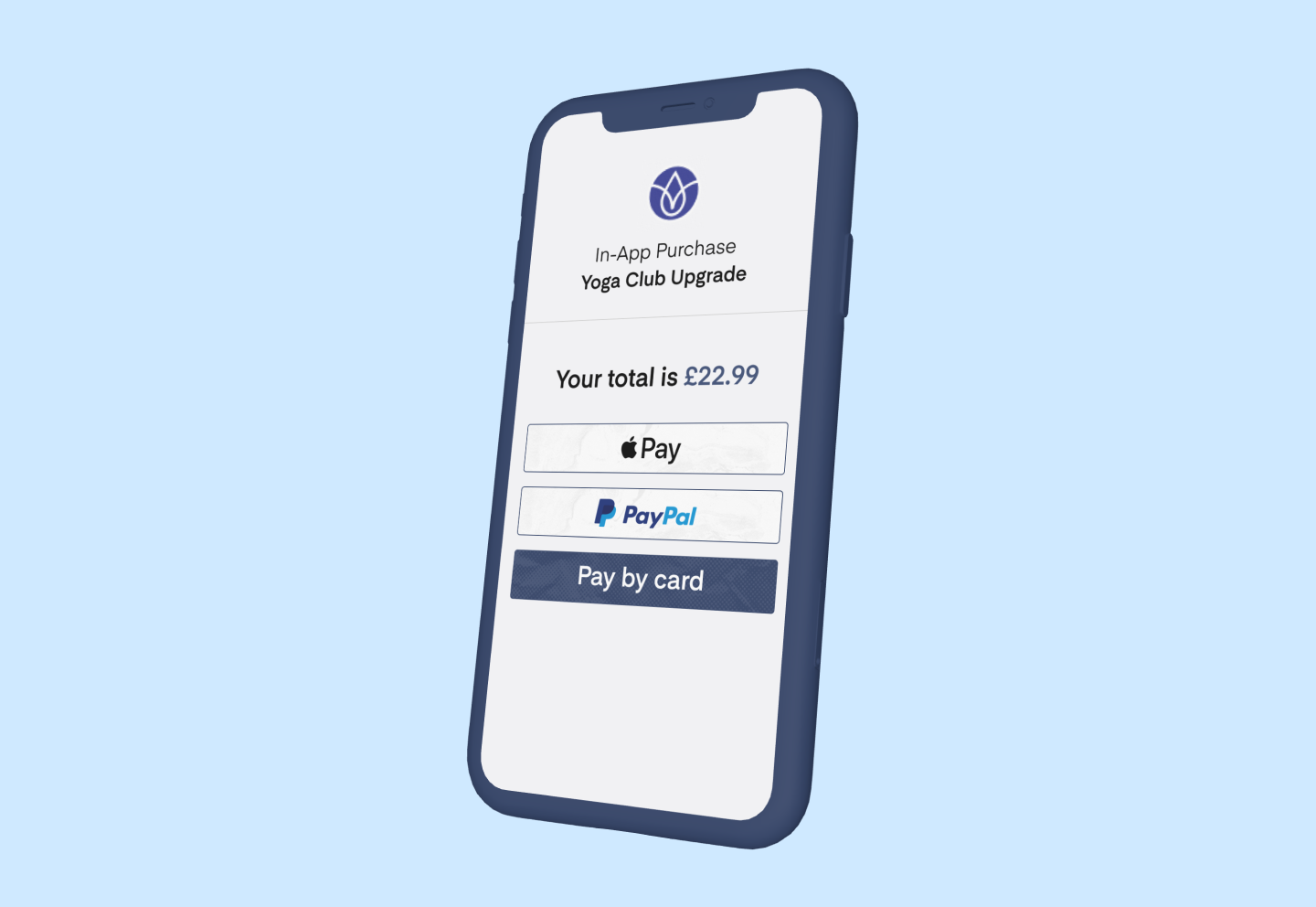 What went down between Epic and Apple?

“[Epic] created its own in-app payment system to avoid Apple’s 30% cut of its in-app purchases, which resulted in a ban of “Fortnite” from the App Store.  Shortly after in August 2020, Epic sued Apple, arguing that Apple was abusing its monopolistic position and engaging in anti-competitive practices by only allowing Apple payment systems in apps.”

The court case concluded in early September 2021. And the verdict? Wired explains :

“While the court ruled in Apple’s favor on eight of nine counts, it ordered Apple to remove restrictions banning developers from linking to alternate payment systems in their apps, a move that will, in turn, let them dodge Apple’s much-criticized 30 percent commission, as well as the total dominance the App Store has over gaming on iOS.”

The problem with Apple’s “walled garden”

Developers looking to release their app on iOS have had to do so through the App Store and its payments system – Apple’s “walled garden” – which purportedly offers safety, security, and access to a vast audience of users. It demands in return a 30% commission (15% in certain circumstances).
It’s not just the sizable transaction fee that has disadvantaged iOS developers to date; forced to use Apple’s payment system, developers must manage separate billing systems on the web and in-app, fragmenting their data. Apple dictates certain pricing tiers for products on the store and doesn’t allow coupons or discounts, limiting the control app developers have over their own pricing strategy.

Apple’s model also denies creators access to their customer data and blocks them from providing support like refunding transactions or making changes to subscriptions. These constraints introduce points of friction for customers that could be avoided with alternative payment systems. They also prevent developers from taking a hands-on approach to addressing churn; recovering failed payments or letting customers pause their subscriptions are both out of the question.

It remains to be seen how Apple will respond in the wake of the order, despite their intentions to appeal. They have a history of relaxing policies following court decisions and related publicity, and this isn't the only pushback around iOS payments Apple has been confronted with recently. Following another lawsuit, they announced an update in August that allows developers to use communications like email to point customers to payment methods outside of their iOS App.

If Apple makes moves to open up in-app purchases in the wake of the noise around the Epic case, being an independent software company or developer on iOS will soon be far easier and more sustainable. By unlocking the door to competition around how sales are made on iOS, a higher proportion of revenue will go back into the hands of developers who take advantage of less costly alternatives. These changes make room for creators to experiment with new pricing models and money-making strategies.

Selling SaaS on the App Store becomes more viable. Where previously you’d have to maintain disparate systems for customers to purchase and manage their billing and subscriptions, businesses will finally be able to provide more consistent billing journeys - leading to a much better consumer experience. Companies will be able to access and use customer data to improve the product and take action to both address churn and boost upsells.

This will be a huge turning point for an industry and community of creators, and we will no doubt see a flurry of innovation in response to it.  At Paddle, we’re prepping the release of Paddle In-App Purchase, an alternative to Apple’s payment system that will offer developers all the benefits they’re used to, and more, but at a far lower cost. We'll be ready for the sea of change.

Find out more about Paddle In-App Purchase and register your interest right here.

Back to resources
Payments

What is a merchant of record and why use an MoR as a solution for payments and sales tax?
Dani Mansfield
Payments