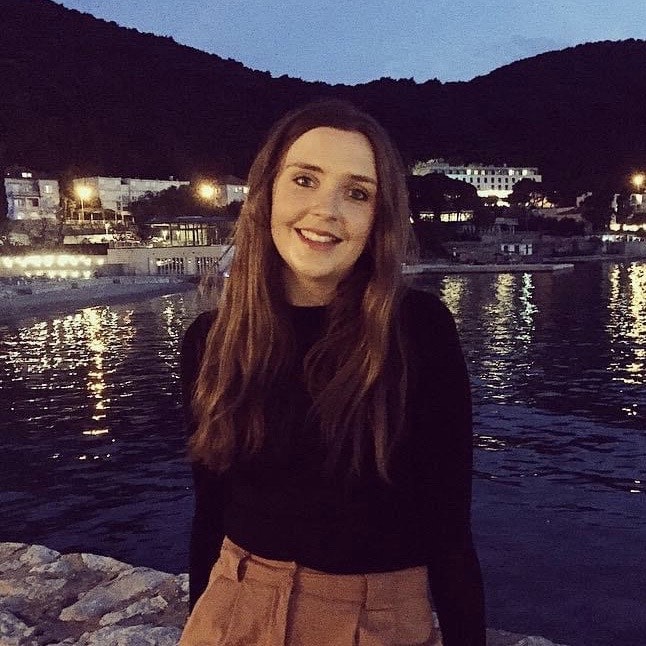 It's easy to find information about what to include in your pitch deck, but knowing what lies ahead in the venture capital investment process isn’t always so clear.

Yet, having an end-to-end understanding of how the investment process works behind the scenes is important to increase your confidence and reduce uncertainty.

This is important because, as a founder, it’s likely you'll have a stronger sense of urgency than your potential investors. After all, they're not running out of money, but in your quest to grow faster, maybe you are. That naturally means you'll be a lot more time-sensitive.

To get a better idea of what a typical VC investment process looks like, we spoke to VC investors at Notion Capita l – here’s what they said.

Remember that other VC firms may have slightly different approaches, but this is a useful overview to get you started.

The first stage in the investment process is the pitch. The opportunity for you to pitch typically comes through being introduced to one of the partners at a VC investment firm.

Partners are constantly receiving lots of introductions from other VCs. Handling those introductions isn’t their only priority, and they don't always have time to reply to each one individually. That’s why it's normal for a partner to let one of their associates or analysts handle the initial contact.

Even if your first interaction is with an associate rather than the partner, that doesn't mean the introduction is unimportant. In fact, it’s a crucial factor in securing the opportunity to pitch. Don't underestimate the importance of those interactions.

Analysts and associates are the company’s gatekeepers. They can decide whether or not a deal goes forward, so you have to keep them on-side. Also, they'll probably be the ones to conduct some early-stage due diligence on your business.

It might feel a little off-putting to be initially introduced to the partner, then have someone else take the lead. But it doesn't mean the partner isn’t interested in your business – far from it, in fact.

You should also aim to contact multiple VCs, rather than just focusing on a single one. The key though is to make sure each one is high quality. VCs get hundreds of introductions every day, so you’ll need to stand out.

At the same time, you should avoid giving the impression that you’re treating the VCs like it's an auction, in which the one offering the most free money wins. That's not the right kind of relationship you’ll want to have going forward.

Once the associate or analyst has decided to go forward with the deal, the next step is usually for them to meet with the partners. This is essential because associates and analysts can't sponsor deals themselves; only the partner can do that.

That discussion often happens in the regular Monday meeting, which most VCs attend. If the deal is moving especially fast, the associate might reach out to the partner earlier to arrange a call with you as the founder. Usually, this will be your first opportunity to speak directly with the partner.

3. Present to the investment committee

After that initial call, if the partner likes you, they’ll invite you to present to the investment committee.

Again, this usually happens on Mondays. If you have a call with a partner on a Thursday or Friday, it's likely that they’ll bring you to an investment committee meeting on the following Monday.

Here, you'll typically present to a number of partners – at Notion Capital , they bring all the partners to this meeting.

That same evening, the partners will know if there's a 90-95% chance that they would invest in your business. Either way, they’ll let you know immediately.

You should reply to them that same evening – don’t leave it overnight! It seems quick but think of it like dating; things can move very fast indeed if you like the person.

Even when the partners like your idea and want to take it forward, they’ll probably have several concerns that they need to iron out with you first.

Resolving these concerns is critical for convincing the whole investment committee to make the decision to move forward. You should be prompt in gathering this information and delivering it to them over the next few days.

Once the decision to invest is made, your next step will be to negotiate the term sheet. This is usually a two-page, non-binding document summarizing the legal terms that will be written up in the final contract.

These terms shouldn't be a surprise to you, as you should have already discussed them with the investors. Final negotiations on the terms typically take one to three days.

5. Contract and legal due diligence

Once the term sheet is signed, then the firm’s lawyers will take over the process and prepare the remaining documents.

First, there’s a detailed, legally binding contract that represents the terms you agreed to in the term sheet.

Next, the lawyers will conduct all the legal due diligence processes, including Know Your Customer (KYC) practices and looking at your contracts and bank accounts.

This process can take anything from two to eight weeks, depending on the business and funding stage. For later rounds of funding (e.g. Series B or C), it’s likely to be towards the longer end of that timeframe because they're much more complex and include more legal points than the early-stage ones.

Importantly, the shorter the due diligence process, the more likely you are to close the deal. Having your numbers and data room fully prepared will help to speed up the process.

Once the final contract is ready and the due diligence process is completed, you’ll sign the contract and, shortly after, receive the money in your bank account.

Ready to get started?

This article has everything you need to know about building your financial model, including the metrics to track and a template to help you get going.

Back to resources
Valuation & funding